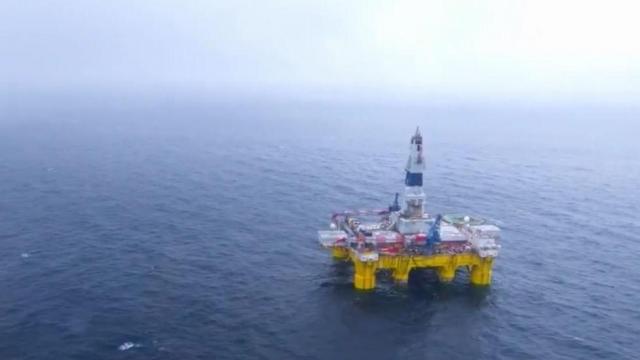 Less than three months before the November elections, there’s no shortage of national debate and political punditry about North Carolina.

Much of it is helpful insight into public opinion, changing demographics and potential election outcomes. But at least one narrative that’s gaining momentum and surfacing in major media outlets across the state has missed the mark entirely.

Environmentalists and renewable energy advocates, most recently in a piece on these opinion pages and a WUNC report, are pushing “analysis” that goes something like this: A few Republican primaries recently broke for candidates who support renewable subsidies and oppose offshore energy exploration. It’s proof of a shifting electorate and shifting public opinion on the best way to power our homes and our country.  So resounding is the anti-fossil fuel sentiment in North Carolina that even the most strident Republican primary voters are going green.

Voters, elected officials, reporters, and political observers across North Carolina need to know this is advocacy cloaked in objective analysis, designed to scare candidates away from a common sense position on our energy future. If we move beyond a few isolated anecdotes, we see data, history and common sense telling us offshore exploration and oil and natural gas production enjoy bipartisan support in North Carolina and nationwide.  This has been the case for years – and it will be true for the foreseeable future.

I served two terms as the Republican mayor of an overwhelmingly Democratic city. I had to learn pretty quickly which issues transcend partisan lines.  And as North Carolina chair of a growing, bipartisan “Explore Offshore” coalition of business and civic leaders pushing for exploration off our coast, the people I meet across the state who are eager to tap into our God-given resources are all over the political spectrum.

Nat Robertson is a former mayor of Fayetteville and North Carolina Chair of Explore Offshore.