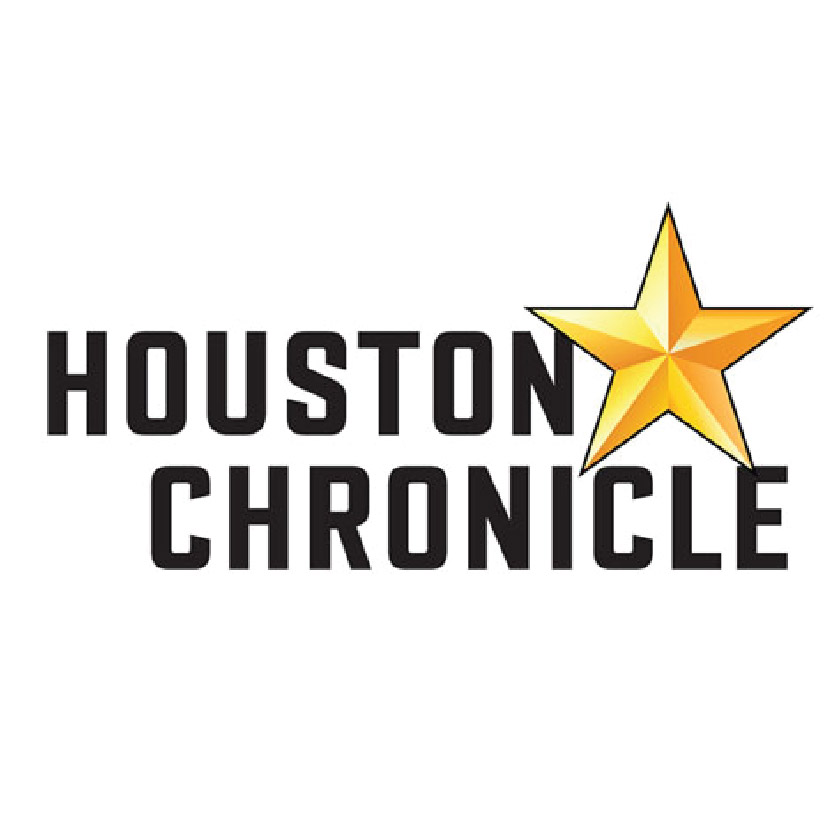 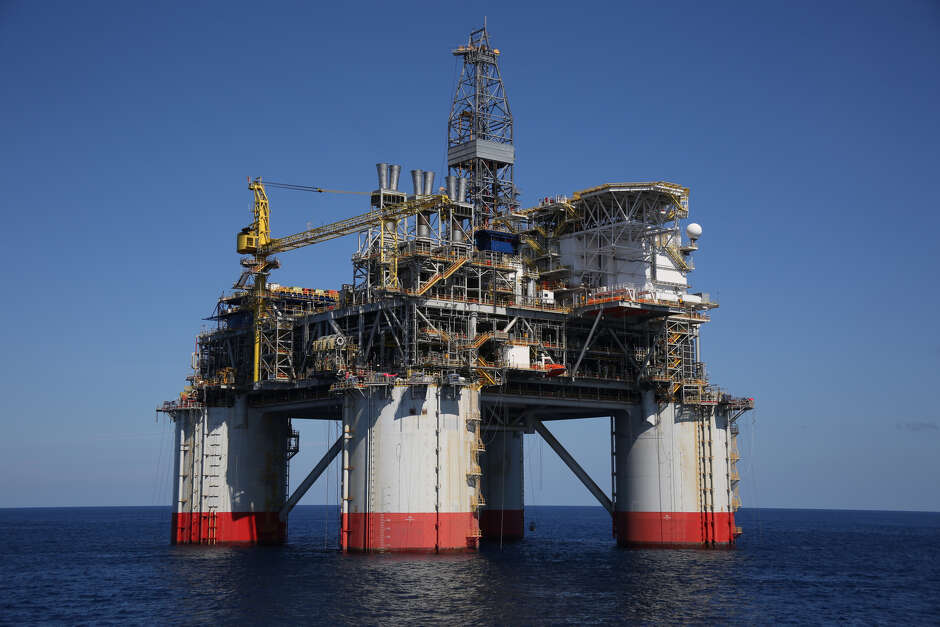 New projects in the Gulf of Mexico are expected to reverse nearly 20 years of declines in offshore natural gas production, a new report from the U.S. Energy Information Administration shows.

Offshore natural gas production in the U.S. waters of the gulf has steadily been declining since 2001. However, new field starts are expected to slow or reverse that long-term trend.